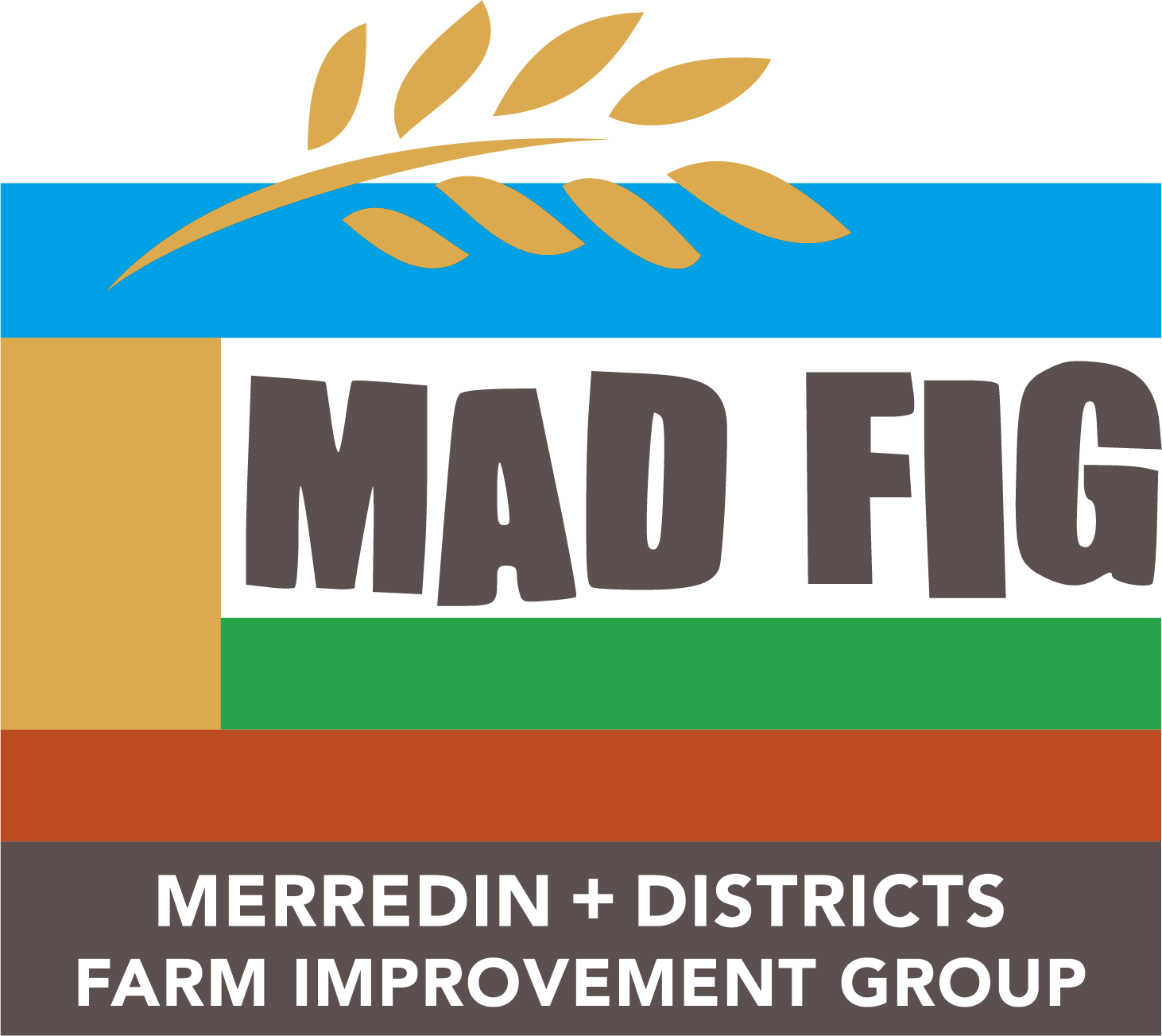 Growers in the region arguably deal with some of the toughest agricultural conditions in the State. Variability in rainfall, seasons and environmental and soil constraints all play a role in the ability of growers to remain sustainable.

Sheep play an important role in mitigating that risk. 85% of MADFIG members are mixed farm enterprises, all with the clear aim of making their sheep enterprise as productive as possible. The wheatbelt of WA has experienced an 11% increase in sheep numbers from 2017 to 2019 (Meat and Livestock Australia 2020)

The summer/autumn nutritional feed gap that often occurs in the WA eastern wheatbelt has resulted in low stocking rates, leading to sub optimal sheep production in the majority of years. Supplementary feed is one of the major production costs, however, adoption of legume pastures and novel forage crops is varied due to lack of confidence.

MADFIG aim to showcase forage species that broaden the supply of nutrients and demonstrate that these species can be incorporated into the farming system to sustainably improve profitability, reduce risk and increase the ease of livestock management. The use of forage species and legume pastures also has a large environmental benefit. A 2014 survey of eastern wheatbelt growers identified 65% of all soils were consistently unproductive for wheat production, with acidity and salinity being the two major constraints. Growers could potentially be gaining more value from sheep production on these paddocks.

This project aligns with the WALRC priority to demonstrate effective management strategies to address the autumn/winter feed gaps in the Mediterranean zone to increase productivity, reduce risk and improve profitability. It has been reviewed and endorsed by the MADFIG committee and the supporting organisations of DPIRD, CSIRO and Murdoch University. 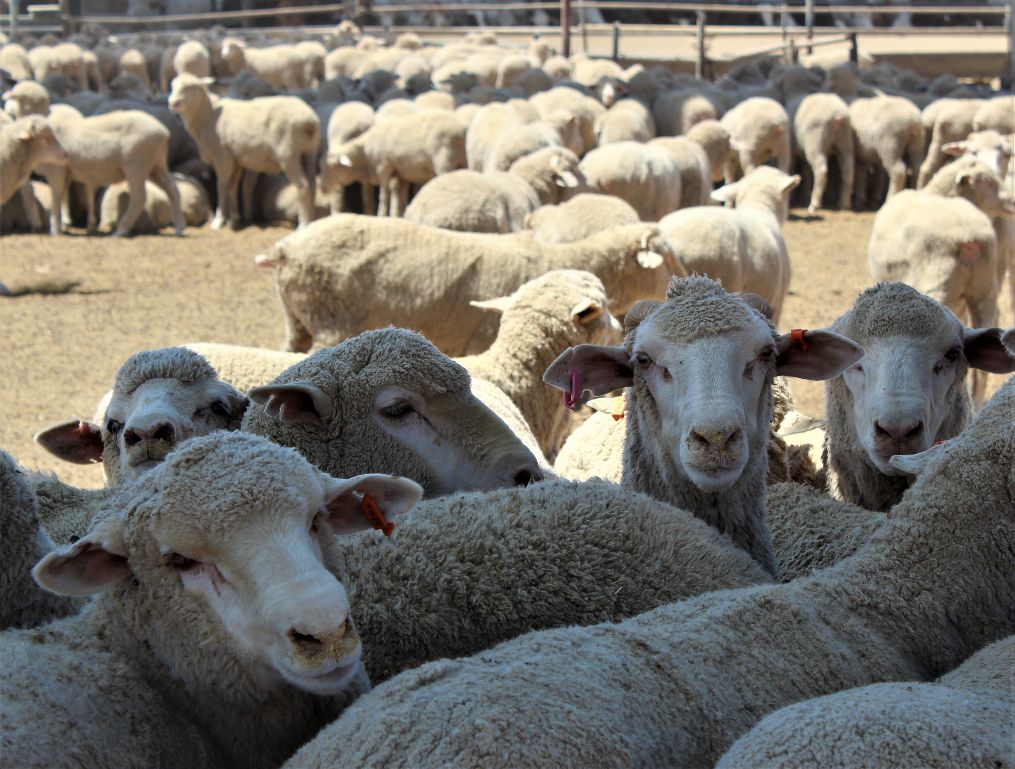 MADFIG cannot succeed in it’s mission without the support of its valuable partners.

Annual sponsorships are available for purchase.